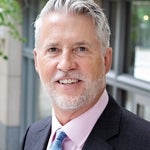 Mr. Scheer has a thriving litigation practice and focuses on high-exposure, complex and commercial litigation. He is admitted in Federal and State Court, as well as the U.S. Supreme Court. He is a trial lawyer. He has tried cases in professional and products liability, trucking, admiralty, collapse, insurance coverage, construction, breach of contract, construction defect, property insurance, bad faith, civil forfeiture, subrogation, personal injury, wrongful foreclosure, trespass and criminal prosecution. He has tried multiple wrongful death cases to verdict (all resulting in defense verdicts), and has tried many other multi-million dollar exposure and catastrophic cases to verdict. He is routinely retained as monitoring counsel or excess counsel on very large, high exposure, and high profile cases (including multiple cases with excess of $100-$250 million exposure).

Mr. Scheer speaks regularly at numerous international and national conferences, and he has appeared on ABC's Good Morning America, discussing a product liability case in which he was lead counsel. Mr. Scheer has received his “AV” rating from Martindale-Hubbell,  which is the highest peer based rating indicating very high to preeminent legal abilities and highest ethical rating. Mr. Scheer has been selected multiple times by Washington Law & Politics magazine as a Washington State Super Lawyer, including at least the last 10 years in a row.

Mr. Scheer is a member of Themis Advocates Group, the International Association of Defense Counsel, the Loss Executive Association, the Defense Research Institute, and the Council on Litigation Management (where he served as the first Co-Chair for Washington State).  Mr. Scheer is also a member of the Washington Defense Trial Lawyers (“WDTL”), where he served four years as a Trustee on the Board of Directors for WDTL and also served as the Chair of the Construction Committee and Chair of the Judicial Liaison Committee.

In addition to his admission to the Washington Bar in 1987, Mr. Scheer is also admitted to practice in Oregon, Idaho and Alaska. He has handled and managed cases in multiple jurisdictions, and he has tried cases and argued appeals in Oregon, Washington and Alaska. Mr. Scheer received his J.D. from the University of Oregon Law School in 1986 and his B.S. in Rhetoric and Communication from the University of Oregon in 1982. 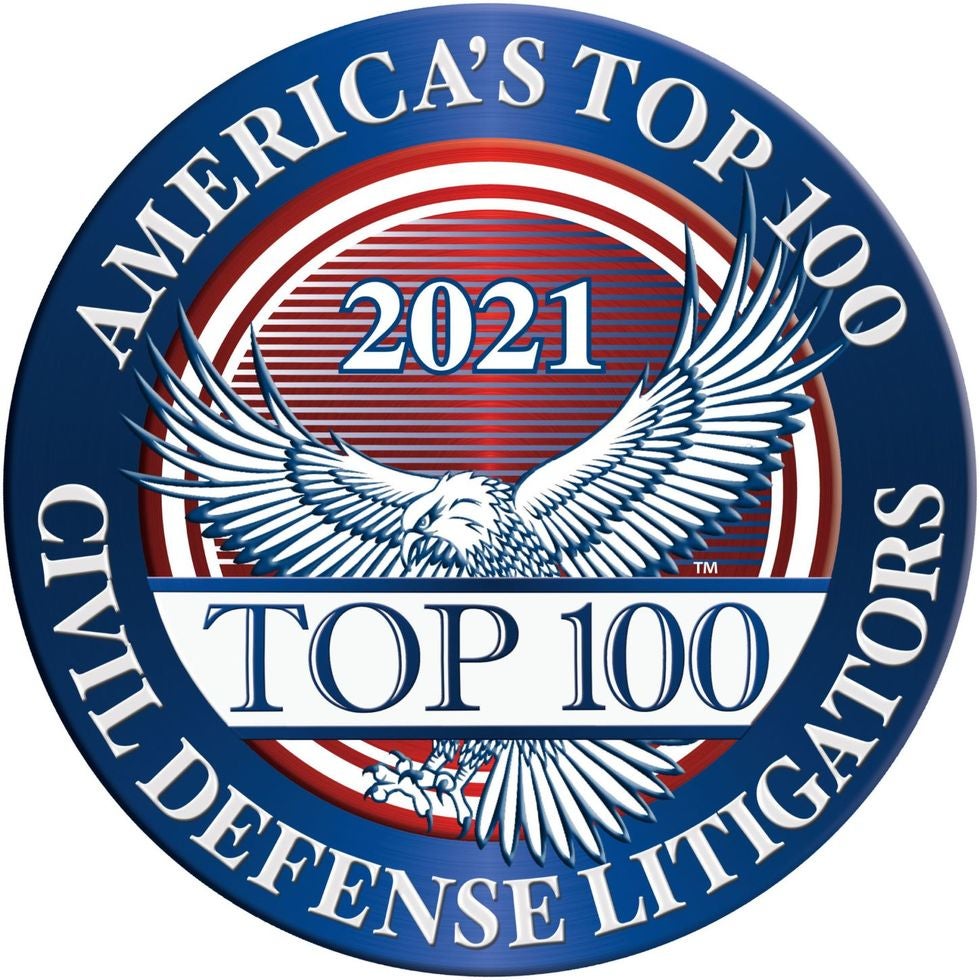